Wanda Gołkowska was born on December 17, 1925 in Rzeszów. Due to the work of her father – Czesław Gołkowski, an engineer of roads and bridges – the Gołkowski family often changed their place of residence. The youngest of four daughters – Wanda attended the Primary School in Grajewo. The family was often spending holidays in Gdynia at the Riviera Hotel, whose co-owner was Wanda’s father. During the war, the Gołkowski family lived in Lviv, where they moved just before 1939. They lived on Nabielaka street, where her father bought a flat after his retiremenet. In Lviv, Wanda took part in secret teaching, she was also a member of the Home Army. At the turn of 1945 and 1946, her family moved to Sopot and Gdynia, where Wanda obtained the Maturity Certificate (in January 1946, granted by the National Verification Commission as legalization of teaching during the war). In February 1946, she began studying at the Faculty of Humanities at the University of Torun. However, in May 1946, the Gołkowski family moved once again, this time – to Wroclaw, where they settled permanently, at Goldaper Street, later called Łąka Mazurska, by the Oder river.

In the years 1946-1952, Wanda Gołkowska studied at the Faculty of Painting at the State Higher School of Fine Arts in Wrocław, in the studio of prof. Eugeniusz Geppert. In the years 1946-1949, she also studied Polish Literature at the University of Wrocław. She completed her artistic studies with the defense of her diploma and then became an assistant of prof. Geppert. In 1950, she married a friend from college, the artist Jan Chwałczyk.

Between 1953 and 2006, Gołkowska took part in around 300 group exhibitions, plein-air events, artistic events and symposia, and presented over 30 individual exhibitions in Poland and abroad. 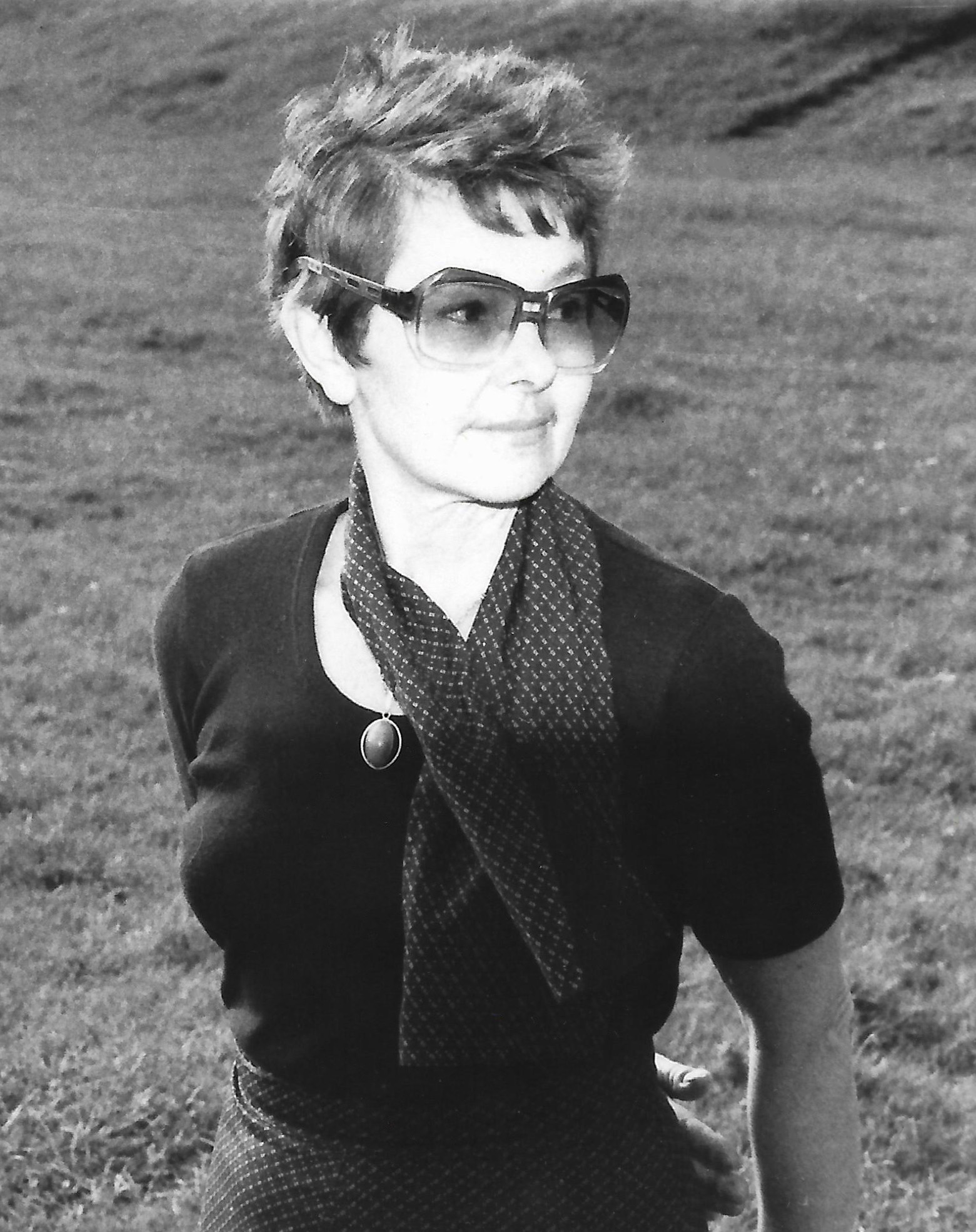